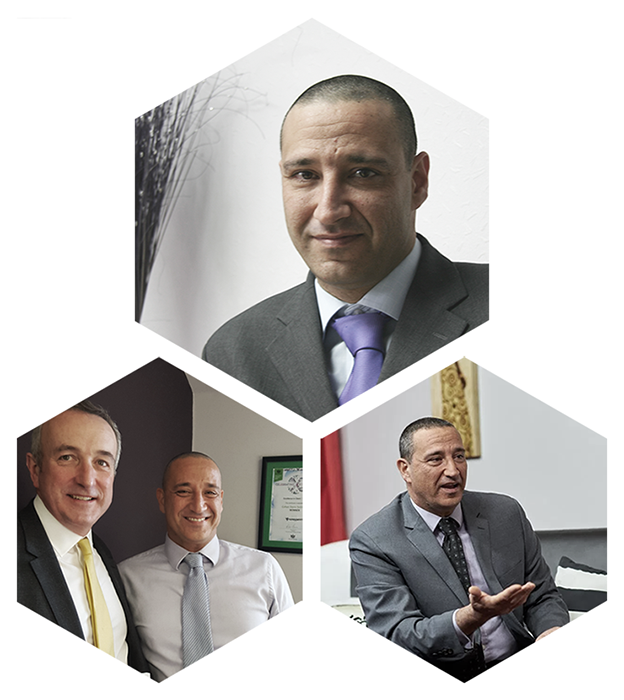 Who is Yair Cohen

For nearly 25 years, Yair has been championing the rights of women who suffer online abuse by taking on some of the most challenging harassment and online trolling cases and bringing notorious online trolls to justice

The first successful civil claim relating to catfishing. Yair Cohen acted for Kirat Assi who was catfished for nearly a decade by another woman who created and impersonated more than 50 different characters. Yair won his client damages and a well deserved apology

The case of Lindsey Goldrick Dean

The longest harassment case in UK history, which Yair took on after Mrs Goldrick Dean was harassed online for 13 years by a man she met through a dating website. Yair won his client an damages, vindication and a far overdue apology

The case of Nicola Brookes

The first Facebook injunction in UK history, which Yair took on after Ms Brookes was ruthlessly harassed on Facebook by a group of internet trolls (including an on duty police officer), who intensified their their harassment campaign until their identity was finally unravelled following a ground breaking court order for Facebook disclosure of users’ private information

The first case in UK history that established that a transgender who was working as an escort to the rich and famous, had a right to keep her transition private in online advertising and on adult reviews websites and discussion forums. Yair took on this case after no other lawyer was willing to. This case remains one of Yair’s favourites

The case of DDF v YYZ

The first case in the UK where an injunction against harassment was served on an internet troll via Instagram. The victim in the case was a known figure who had been sent death threats and vile, racist messages.

The first case in UK history to disrupt a prolific pornographer who exploited vulnerable homeless men. Yair Cohen took on the case after his client attempted to self-harm, following the posting of pornographic videos of him, which had been taken whilst he was homeless and desperate. As a result of this case a school headteacher, Mario Rogers, was forced to pay compensation and eventually to shut down his entire website network

The case of XLD v KZL

The first case in the UK where the court granted a former female manager at a United Nation’s department in London, an injunction against harassment to stop a former employee who previously had been dismissed by her, to continue harassing her online. She had her own images and personal information published by the defendant who attempted to name and shame her for life

The first case in UK history where evidence from GoDaddy disclosure order, which was obtained by an independent lawyer, was used to convict an online harasser. It was also the first case in UK history where an online troll was taken to a criminal court for harassment and following his conviction, in the Crown Court he was also sued in a civil court for harassment and defamation. Yair obtained for his client damages and an apology after the defendant was also given prison time

Defence against aggressive campaigns of reputation attacks (personal and corporate)

Yair has been involved with the internet since 1997 – first as a web and e-commerce developer and later as a full-time internet law specialist. He is the author of the book ‘The Net Is Closing: birth of the e-police’, which slightly ahead of its time, examined the then current state and the predicted future of the internet in terms of users’ safety and policing.

Yair Cohen is a regular contributor on TV, radio and newspaper and a speaker at national and international internet law conferences, including the Internet Law Leadership Summit, a prestigious discussion group of elite internet law attorneys who meet regularly to exchange views and ideas about the hottest topics, cases and legal developments in internet law around the world.

The latest from Yair

Who is giving advice to those footballers? A terrible mistake going to the police. This is a classic case where you get an anonymised injunction where only you, your lawyer and the judge know the story. England star in £30,000 BLACKMAIL plot with escort' https://mol.im/a/10791153

A man who anonymously trolled 53 individuals for 12 years is finally brought to justice after posting 100s of thousands of defamatory posts, mostly on "extortion sites". He nearly got away with it but only until he met the most relentless Canadian internet lawyer! @maanitzemel

It was indeed. I'm grateful I was given the opportunity to help. One day perhaps I will talk about how we approach those type of cases as I know most lawyers stay away from them because of the perceived complexity.

@CyberLawExpert Thank you for your help to get me somewhere with it all 🙏🏽 I remember you saying in our first meeting it was like 15 or 16 cases rolled into one!