The case of Paul Britton was the first case in the UK, where an online troll was made to take responsibility for his harassing an defamatory activities twice. First in the criminal court and once convicted, in a separate civil case in the High Court.

The police refusal to investigate his case, left Mr Phipps desperate. His name was being tarnished online, he lost his business and his mental health rapidly deteriorated. He was felt threatened by vigilante reappraisals so he became secluded.

Yair Cohen took on Mr Phipps case and through a series of disclosure order applications, in the UK and the U.S. he obtained evidence that Mr Britton was behind the harassing websites against Mr Phipps. The evidence included an audio recording where Mr Britton called a domain registrar for customer service support.

Mr Cohen handed the evidence to the police and Mr Britton was eventually convicted of harassment and for which he received a prison sentence.

Following his conviction, Yair Cohen started civil proceedings against Mr Britton for harassment and defamation with Mr Britton lost. Mr Britton had to pay substantial damages to Mr Phipps, his legal costs and also provided him with an apology. 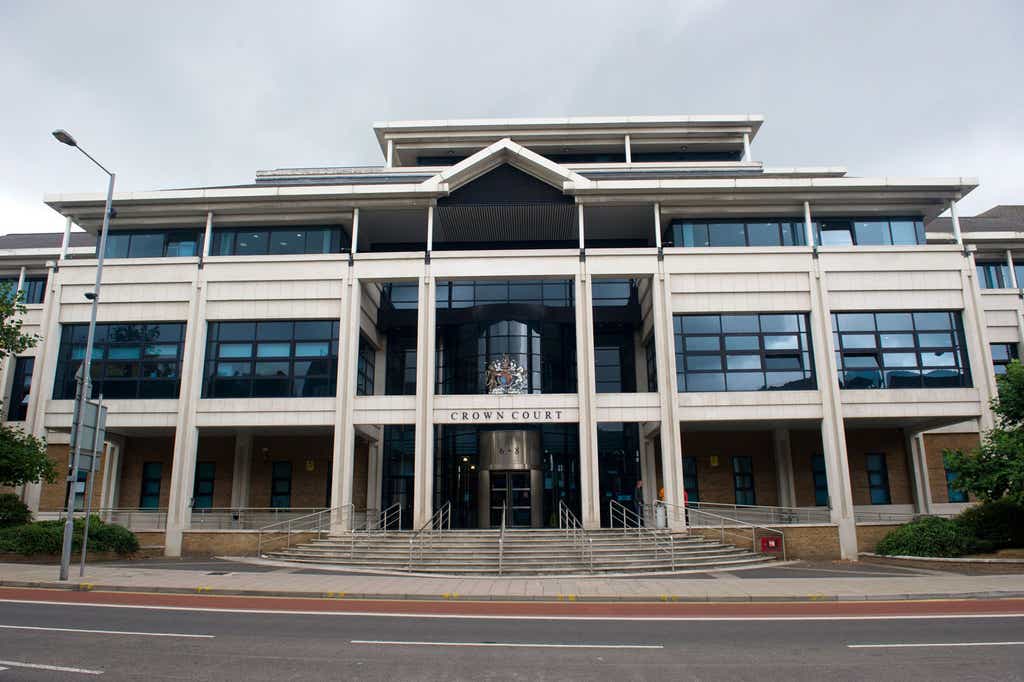 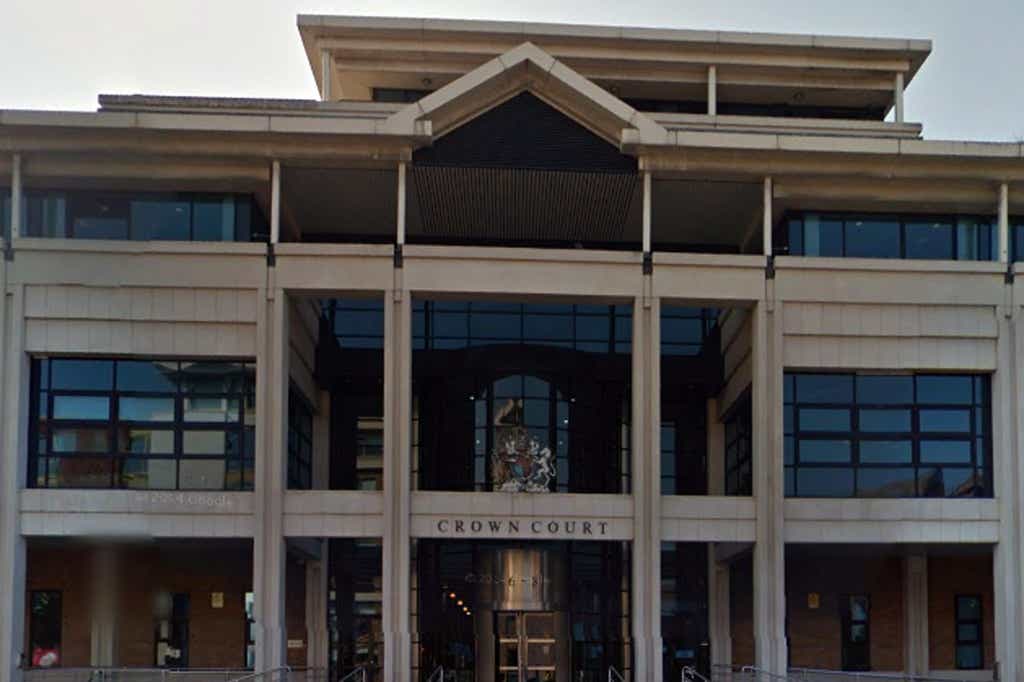 Threats Of Legal Action From Man Who Lost Job As Financial Advisor For Harassing Woman Who Wouldn’t Have Sex With Him. A MUST READ legal letter from lawyer @randaz to harasser @HWistrich @bindelj
https://tbdailynews.com/turtleboy-attorney-marc-randazza-responds-to-threats-of-legal-action-from-man-who-lost-job-as-financial-advisor-for-harassing-woman-who-wouldnt-have-sex-with-him/ #Harassment #onlineharm

I interviewed one of the few people taking on the trolls, unmasking their true identities and slapping them with legal papers. clients often come to Yair Cohen when police & tech companies have refused to act

People are constantly asking me what I do as an internet law lawyer. Do you work from the internet? No, I don't. I have an office. Now the Daily Telegraph has made it so easy to explain.
https://www.msn.com/en-gb/entertainment/music/e2-80-98i-could-have-sorted-wagatha-in-24-hours-e2-80-99-meet-the-troll-hunting-lawyer/ar-AAYZ6lN