Sextortion and other internet blackmail 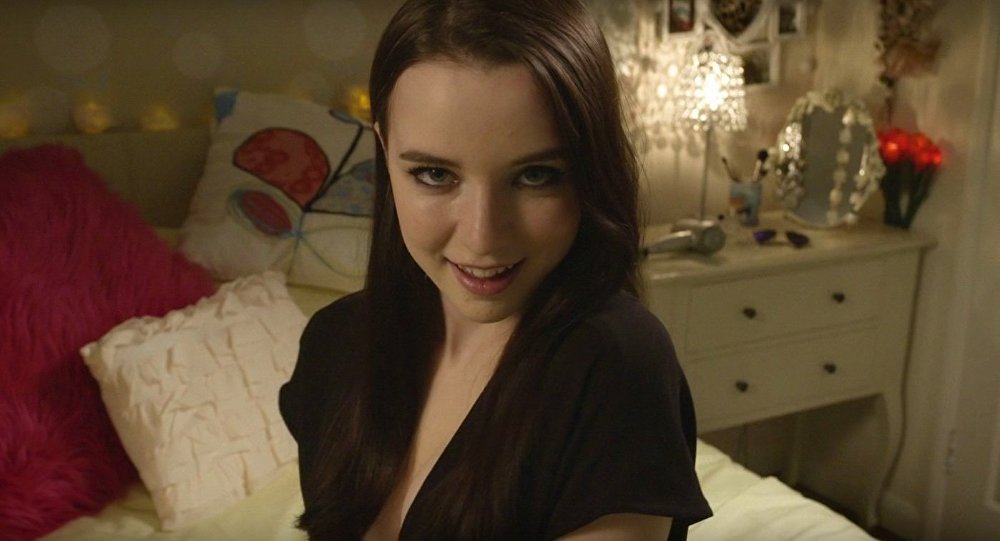 Sextorition has claimed the lives of four men in the UK in the last year after they fell prey to blackmail from criminals, intent on exploiting their money after tricking them into performing sex acts secretly recorded on a webcam.

The UK’s National Crime Agency (NCA) and the National Police Chief’s Council say the number of so-called sextortion cases where people have reported blackmail by webcam has more than doubled in the past year, from 385 in 2015, to 864 in 2015. In 2011, there were just nine incidents recorded. “We look after dozens of cases a year but I was surprised to hear there were 864 cases reported to the police, I think it is more likely to be two or three thousand people who are affected by this crime,” Yair Cohen, a social media lawyer with Cohen Davis Solicitors told Sputnik. The criminals learn enough personal information