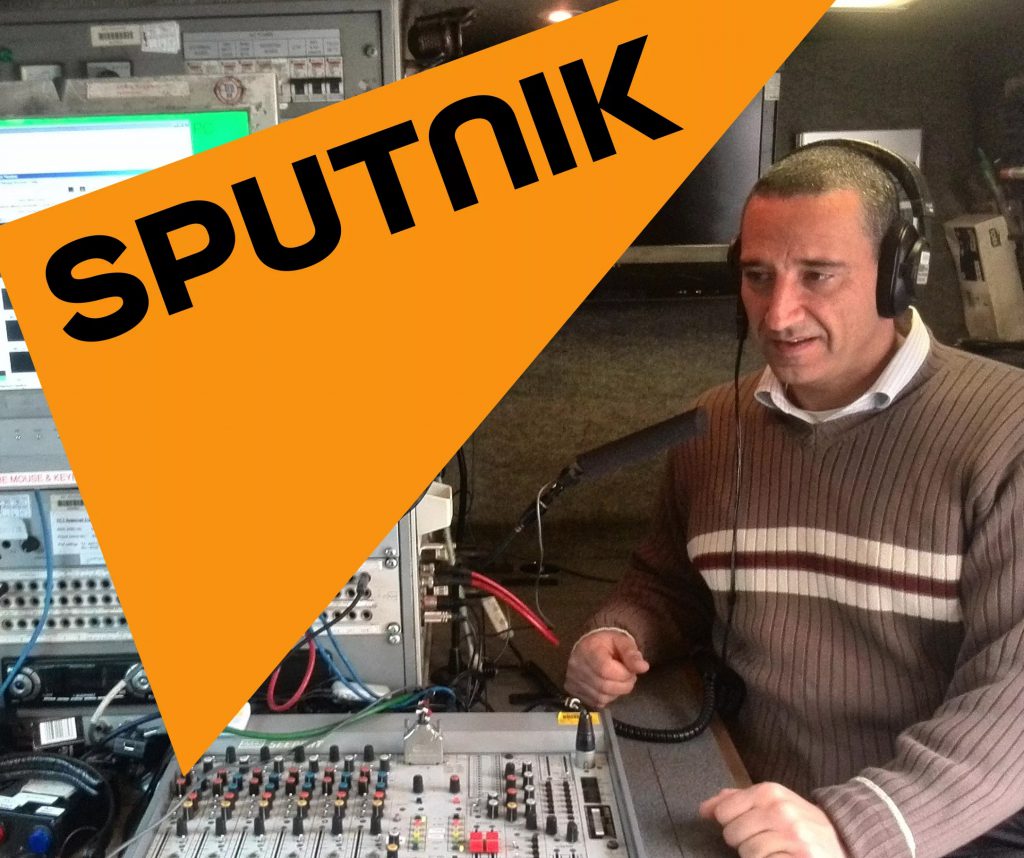 Twitter has been caught out selling access to its users’ data to Cambridge Analitica, which in turn is alleged to have used data obtained from social media companies to manipulate the hearts and minds of innocent social media users. Last month, during the Data Protection Practitioners’ Conference,  ICO boss, Elizabeth Denham disclosed that the UK data protection regulator was investigating  30 organisations, including Facebook and Cambridge Analytica, in connection with  the use of personal data analytics for political purposes by political campaigns, parties, social media companies and others. Twitter has already been under fire ever since the latest US election for allegations that it allowed its platform to be used to manipulate election outcomes. It is possible that what we are seeing now is an end of an era where social media companies are perceived as organisations driven by an ethos of free speech, fairness and transparency. The latest revelations concerning the sale of users’ data (and in some cases, users’ friends and contacts data) on an industrial scale, seem to exposed some social media companies for what they really are. Spying machines. The days of the “we are here for the good causes” seem to be over and 1996’s Jonn Barlow’s famous “Declaration of the Independence of Cyberspace” statement appears like ancient history:

“Governments of the Industrial World, you weary giants of flesh and steel, I come from Cyberspace, the new home of Mind. On be-half of the future, I ask you of the past to leave us alone. You are not welcome among us. You have no sovereignty where we gather.” John Perry Barlow: “You have no sovereignty where we gather”

Twitter remains unapologetic and so as Cambridge Analitica’s researcher Alexanger Kogan already who called massive data harvesting “a pretty usual thing”. Bearing in mind that in many countries and states email harvesting alone is illegal,  harvesting of other data, which includes email addresses is likely to be illegal too.

So what are the likely fallouts for social media companies of the Cambridge Analitica scandal? Most likely the lost of trust by their users and advertisers but more significantly there might be fines. Huge fines imposed by European data protection regulators who under new data protection laws, will soon be allowed to go after companies which are located in the USA and in other jurisdictions with demands they pay  fines and compensations for breaches of data of EU citizens.

Listen to the full radio interview:

Net neutrality fast lane slow lane. What does it all mean
What are the legal responsibilities of social media websites towards their users?
Calling for more online harassers to be prosecuted