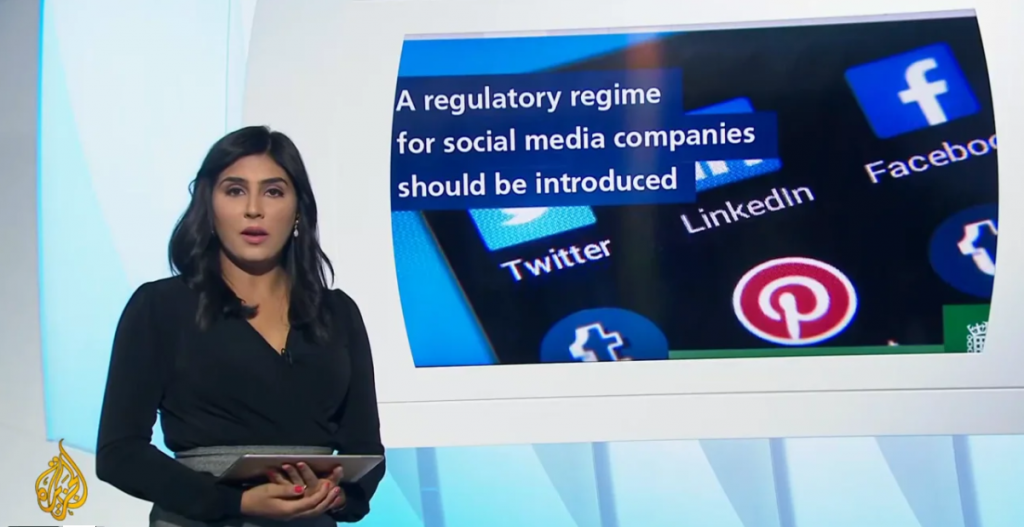 With social media being a possible driver of self-harm and suicide among the youth, the UK government is now taking matters into its own hands.
Authorities says a new regulatory system for social media companies should be created to address the problem.
Additionally, in an interview with Al Jazeera, Yair Cohen, a lawyer specializing in internet law and social media, says that it’s possible to create cross jurisdictional internet regulations to limit social media content and mitigate the harm it can inflict on children.